We are still developing our technology in the Auto parts molding to offer the more and more better solutions for the automotive part moulds. Welcome your inquiry! 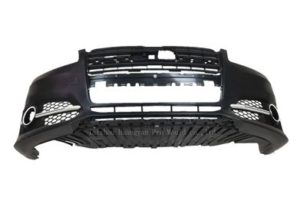 Get Ready to Manufacture!

1: Have your concept ready

The better you can communicate your concept to us, the more capable we will be of manufacturing it. We work best with concepts that have been drawn by professionals.

2: Know What to expect

To get a FREE quote on your product, enter your information below:

Pro mould the most popular hot press, maybe you want to see these products